The Strangers were the back-up band for Merle Haggard, country music singer and guitarist in the Bakersfield sound. The group mainly served as the backup band for Haggard. However, 1969 to 1973, it issued several records independent of Haggard. While most of the performers were contemporaries of Haggard in age or younger, some performers, notably Tiny Moore, were older performers in the country or western swing genres. Glen Campbell, who had a solo career as a singer and a short career leading a television variety show, began with the group. 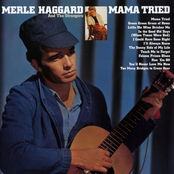 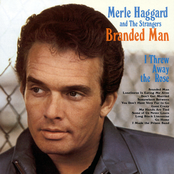 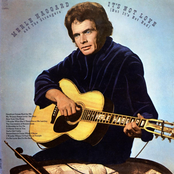 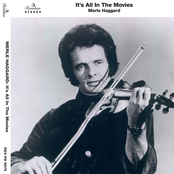 It's All In The Movies 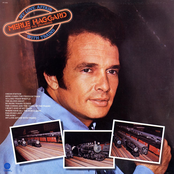 My Love Affair With Trains

Swinging Doors and the Bottle Let Me Down 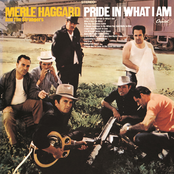 Pride in What I Am 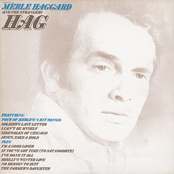