The Memphis Jug Band was an American musical group in the 1920s and 1930s. The band featured harmonicas, violins, mandolins, banjos, and guitars, backed by washboards, kazoo, and jugs blown to supply the bass; they played in a variety of musical styles. Between 1927 and 1934 various African-American musicians in the Memphis, Tenn., area grouped around singer, song writer, guitarist, and harmonica player Will Shade (also known as Son Brimmer). The personnel of this jug band varied from day to day 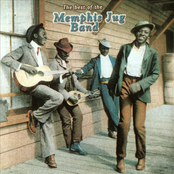 The Best Of The Memphis Jug Band 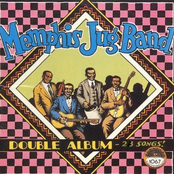