Melody Gardot (b. 1985) is a Grammy-nominated U.S. jazz singer, writer, and musician. Born on the 2nd February 1985 in Philadelphia, Pennsylvania, Gardot took up piano and played as a youngster on the nightclub scene of Philadelphia, influenced by jazz, folk, rock, and pop musics. At the age of nineteen she was a fashion student at the Community College of Philadelphia. While cycling in Philadelphia in November 2003 she was hit by a car whose driver had ignored a red traffic light. 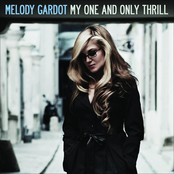 My One And Only Thrill 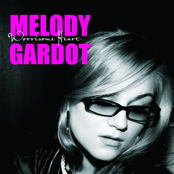 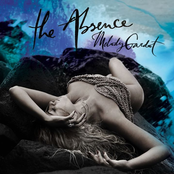 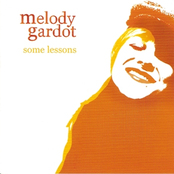 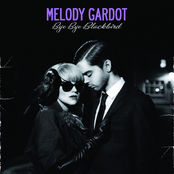