Southern Soul star Mel Waiters was born and raised in San Antonio, TX, where in 1974 he began his performing career at local teen clubs; after a stint as a radio DJ, he was awarded a government contract to entertain at military bases across the Southwest. With the exception of sax Waiters produced, played and wrote all the material for his first CD release in 1996. The slick "Hit It & Quit It" and "Whatever It Took" gave me his first Southern hits. 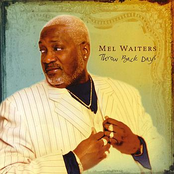 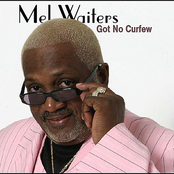 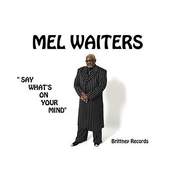 Say What's On Your Mind