Mel McDaniel (born September 6, 1942 in Checotah, Oklahoma; raised in Okmulgee, Oklahoma, died March 31, 2011 in Tennessee) is an American country music singer. His hitmaking years were the 1980s; his hits include "Louisiana Saturday Night," "Stand Up," "Anger and Tears," "Baby's Got Her Blue Jeans On," "I Call It Love" and a remake of Chuck Berry's "Let It Roll (Let It Rock)." McDaniel was a member of the Grand Ole Opry and made frequent appearances on the show. 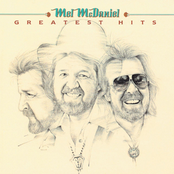 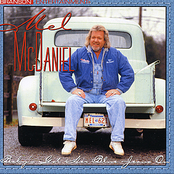 Baby's Got Her Blue Jeans On 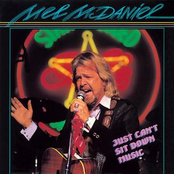 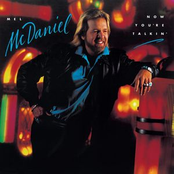