Mazzy Star is an American alternative rock band formed in 1988 in Santa Monica, California, from remnants of the group Opal. Founding member David Roback's friend Hope Sandoval became the group's vocalist when Kendra Smith left Opal. Mazzy Star is best known for the song "Fade Into You", which brought the band some success in the mid-1990s and was the group's biggest mainstream hit, earning extensive exposure on MTV, VH1 and radio airplay. Roback and Sandoval were the creative center of the band 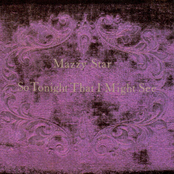 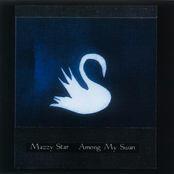 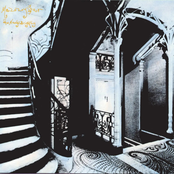 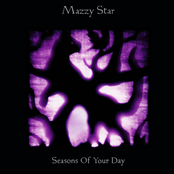 Seasons of Your Day 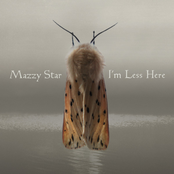 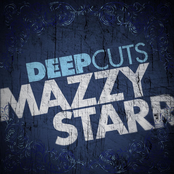 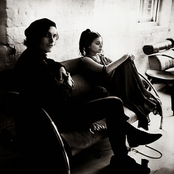 live at the Metro Chicago 1994 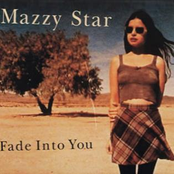 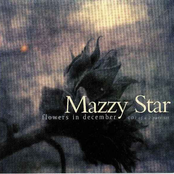 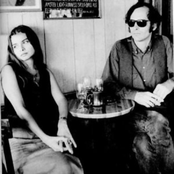