Dallas-based American singer-songwriter Max Stalling never expected to be a full-time country and western musician. After earning his college degree from Texas A&M in food science, he worked for Rainbo Bread and Frito Lay. But following the critically lauded and audience-proven successes of his first three CDs, Comfort In The Curves in 1997, Wide Afternoon in 2000, and One Of The Ways in 2002, he traded his lab coat for cowboy boots and has been touring ever since - performing at more than 150 honky tonks and smoky dancehalls each year. 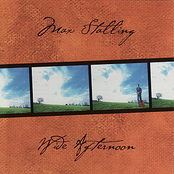 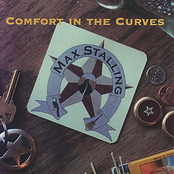 Comfort in the Curves 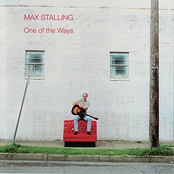 One of the Ways