Matthew Joseph West (born April 25, 1977 in Downers Grove, Illinois) is a Christian singer who was raised in a suburb of Chicago, IL., where he discovered music at an early age. The son of a minister, he grew up in the front pew listening to his mom harmonize and following her lead. By the time he reached high school, Matthew remained involved in music and received a scholarship to study music at Millikin University in Illinois. It was during his first year of college, that Matthew began playing guitar and writing songs. 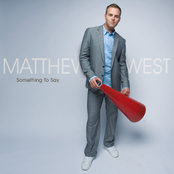 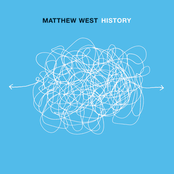 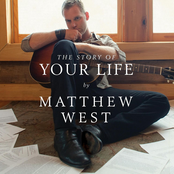 The Story Of Your Life 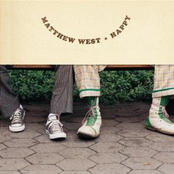 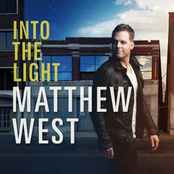 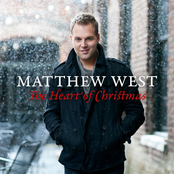 The Heart of Christmas 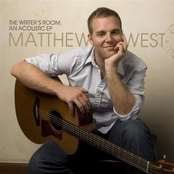 The Writer's Room: An Acoustic EP 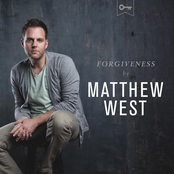 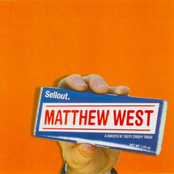 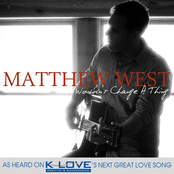