The most original and influential British Blues guitarist to have emerged since the sixties, Schofield’s guitar tone and distinctive phrasing have become highly influential, culminating in Guitar & Bass magazine (3/07) listing Schofield in their Top Ten British Bluesmen of All Time. Born in August 1977 in Manchester, Matt grew up in Fairford, Gloucestershire listening to his Dad’s American Blues records. A defining moment arrived when, aged 13, he saw a video of BB King, Albert Collins and Stevie Ray Vaughan jamming together. 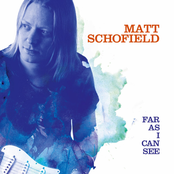 Far As I Can See 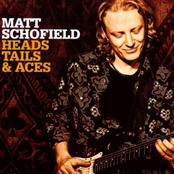 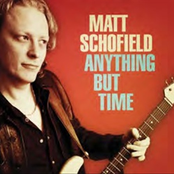