Mary Chapin Carpenter (born February 21, 1958 in Princeton, New Jersey) is a highly successful country music singer, guitarist, and songwriter. According to Songfacts, Carpenter had a fairly privileged upper middle class upbringing. Her father was at least partly responsible for her embarking on a musical career. The song "House of Cards" was inspired by the divorce of her parents when she was sixteen. One of her most widely known singles is "Passionate Kisses" (written by fellow singer-songwriter Lucinda Williams) 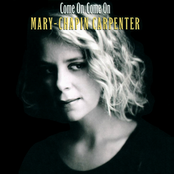 Come On Come On 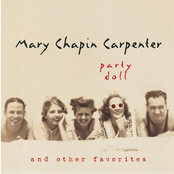 Party Doll And Other Favorites 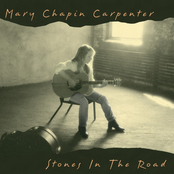 Stones In The Road 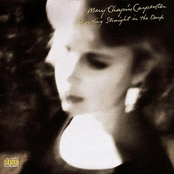 Shooting Straight In The Dark 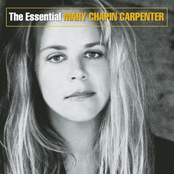 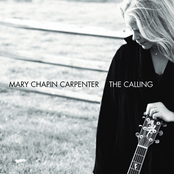 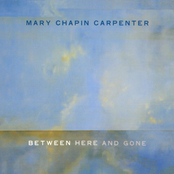 Between Here And Gone 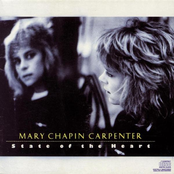 STATE OF THE HEART 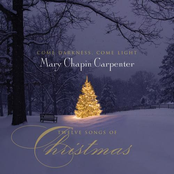 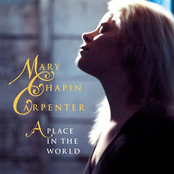 A PLACE IN THE WORLD 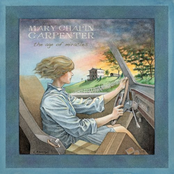 The Age of Miracles 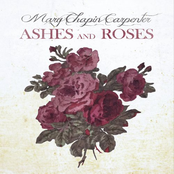 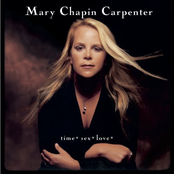 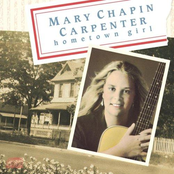 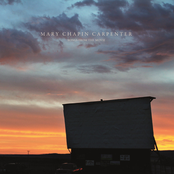 Songs From The Movie