Martin David Robinson (September 26, 1925 ā€“ December 8, 1982), known professionally as Marty Robbins, was an American singer, songwriter, actor, multi-instrumentalist, and NASCAR racing driver. Robbins was one of the most popular and successful country and western singers for most of his nearly four-decade career, which spanned from the late 1940s to the early 1980s. Born in Glendale, Arizona, Robbins taught himself guitar while serving in the United States Navy during World War II 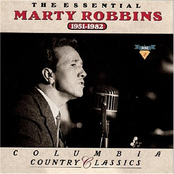 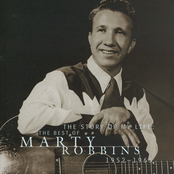 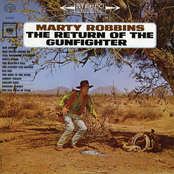 Return of the Gunfighter 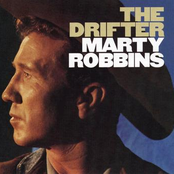 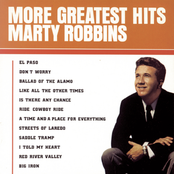 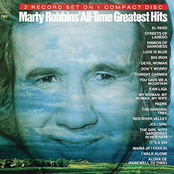 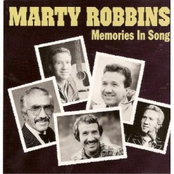 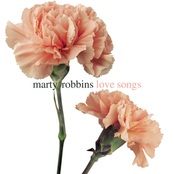 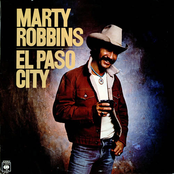 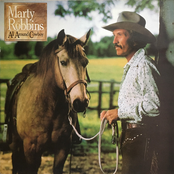 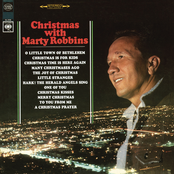 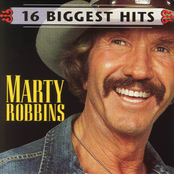 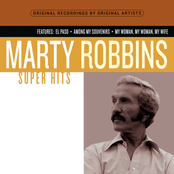 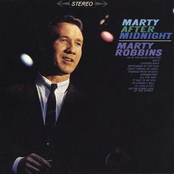 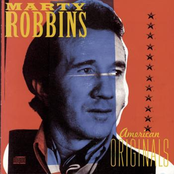