Marta Marrero (born May 18, 1969 in Whittier, California, USA), better known as Martika, is a Cuban-American pop singer. As a child she dabbled in acting making her film debut as one of the dancing orphans in the film version of "Annie". As a teen she would star as 'Gloria' on the syndicated children's variety show 'Kids Incorporated'. After outgrowing her role, Martika would turn her focus towards her first love, music. Hooking up w/ producer Michael Jay, Martika landed a deal with Columbia Records. 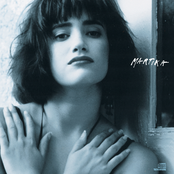 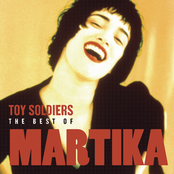 Toy Soldiers: The Best of Martika 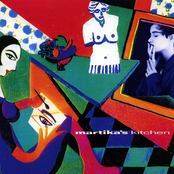 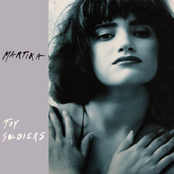 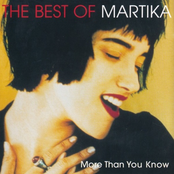 The Best of Martika: More Than You Know 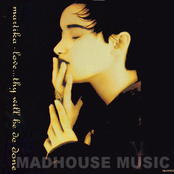 Love... Thy Will Be Done