Mark Wills (born on August 8, 1973) is an American country singer. Wills was dropped from Mercury Nashville Records in 2003. he signed with Clint Black's label, Equity Music Group. Although he has released three singles for Equity, he hasn't released an album. Mark Wills is now with Tenacity Records and has two new albums "familiar stranger and 2nd time around!" 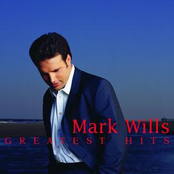 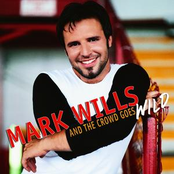 And The Crowd Goes Wild 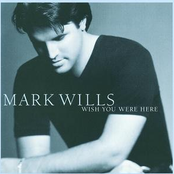 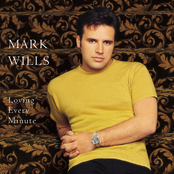 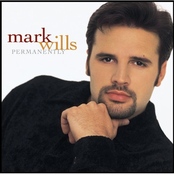 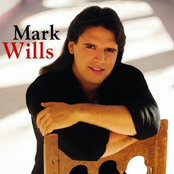 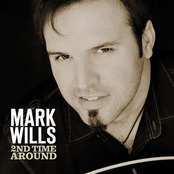 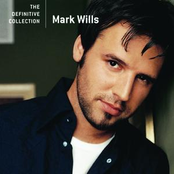 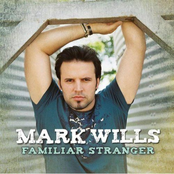 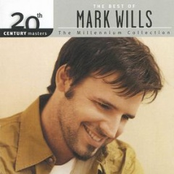