Mark Collie (born January 18, 1956 in Waynesboro, Tennessee) is an American country singer/songwriter and occasional actor. His first single, "Something With a Ring to It" was co-written with Aaron Tippin. Randy Travis and Martina McBride have recorded his songs. In 1998, Collie appeared as Johnny Cash in the short film, "I Still Miss Someone". Shot mostly in stunning black and white, it captures a moment in time during Cash's darkest years of the mid 1960's. 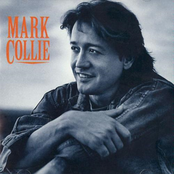 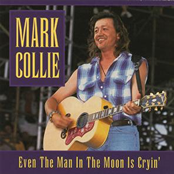 Even The Man In The Moon Is Cryin' 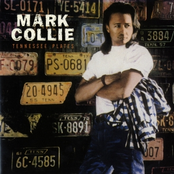 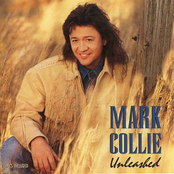 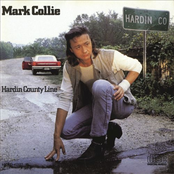 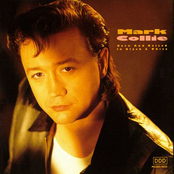 Born & Raised in Black and White