Marit Elisabeth Larsen was born on July 1, 1983 in LĂ¸renskog, Norway. She gained international fame during her teenage years as a member of the pop duo M2M with childhood friend Marion Raven. Larsen played the guitar and did half of the vocals and songwriting. After touring the world and producing two albums with hits such as Don't Say You Love Me, Mirror Mirror, and Everything, M2M was broken up by Atlantic Records in September 2002. She released her debut album, under the surface, in Norway on March 6. 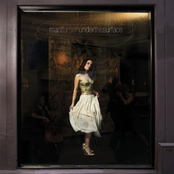 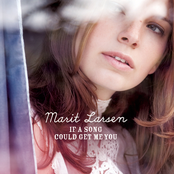 If A Song Could Get Me You 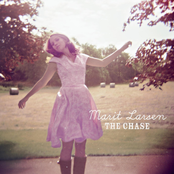 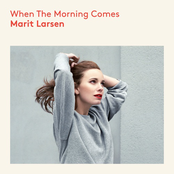 When The Morning Comes 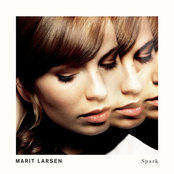 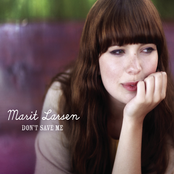