Olive Marie Osmond (born October 13, 1959 in Ogden, Utah) is an American actress, singer, and a member of the show business family, The Osmonds. Although she was never part of her family's band, she gained success as a country music artist in the 1970s and 1980s. Her best known song is the 1973 country pop ballad Paper Roses. Starting in 1976, Marie Osmond hosted a show with her brother called Donny & Marie. She has since started her own doll company called Marie Osmond Fine Porcelain Collection Dolls. 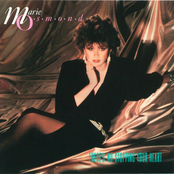 There's No Stopping Your Heart 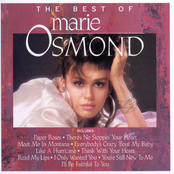 The Best of Marie Osmond 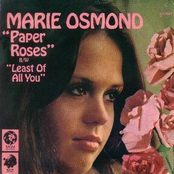 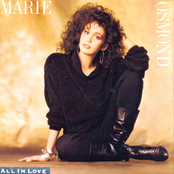 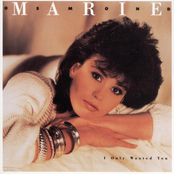 I Only Wanted You 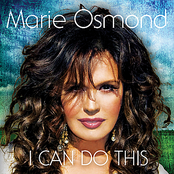 I Can Do This 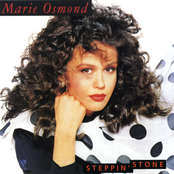