Juan Luis Londoño Arias (Born January 28, 1994, Medellín, Colombia), is a singer of Colombian nationality. He began his musical career at an early age in his hometown of Medellín, there has developed an established career in Latin America, becoming nominated for several awards from major musical relevance. Prior to serving as a singer, Maluma started in football, a sport he practiced for eight years in a row, reaching the lower divisions of the equipment Atlético Nacional and La Equidad. 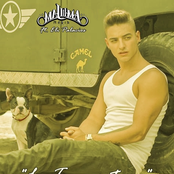 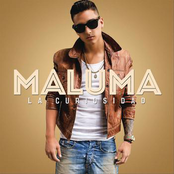