Years after the zombie apocalypse ravaged the galaxy, Major Lazer went into isolation after bringing peace and order to Earth. With the help of a mysterious shadow government called Cinco he was cryogenically frozen as a safeguard for the futureâ€™s wellbeing. Despite a great many years of pursuing peace on the planet, a new threat began to loom on the horizon and the commando was brought out of sleep by the Committee of Five. This intergalactic group 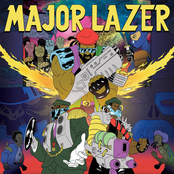 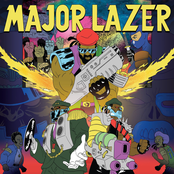 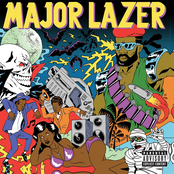 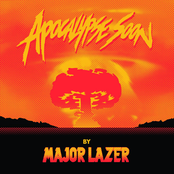 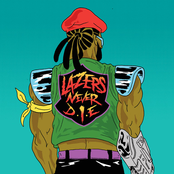 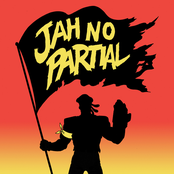