Majid Jordan is a Canadian R&B duo, composed of singer Majid Al Maskati and producer Jordan Ullman. They are the latest member of the OVO Sound. Working between Ullman's dorm room and his parents' basement, they launched their first joint EP titled Afterhours on SoundCloud under the pseudonym Good People. In 2013, Majid Jordan co-produced and were credited to be featured on Drake's track "Hold On, We're Going Home", and then become his most successful single-charting. 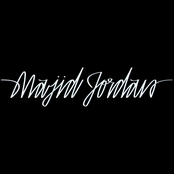 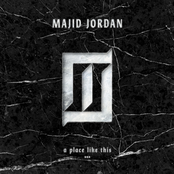 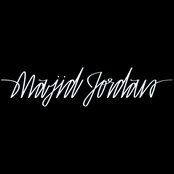