Magic Slim (born Morris Holt in Torrence, Mississippi, in 1937; died February 21, 2013) was a well-known American blues singer and guitarist who led one of the major Chicago blues bands, Magic Slim and The Teardrops, for about 30 years. He first came to the city in 1955 with friend and mentor Magic Sam. The elder Magic (Sam) let the younger magic (Slim) play bass with his band and even gave him his nick-name (the later-imposing Magic Slim was apparently a bit leaner back in the fifties). 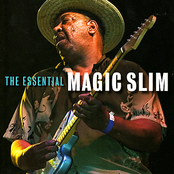 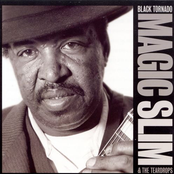 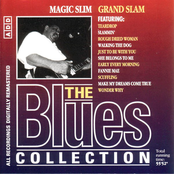 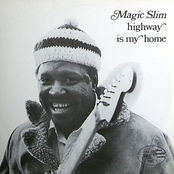 Highway Is My Home