Magic Sam (Samuel Gene Maghett, February 14, 1937 – December 1, 1969) was an American Chicago blues musician. He was born in Grenada, Mississippi, and learned to play the blues from listening to records by Muddy Waters and Little Walter. After moving to Chicago at the age of 19, he was signed by Cobra Records and became well known as a bluesman after the release of his first record, "All Your Love", in 1957. He was known for his distinctive tremolo guitar playing. 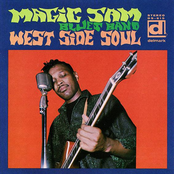 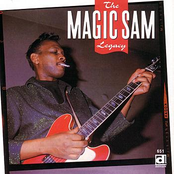 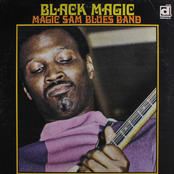 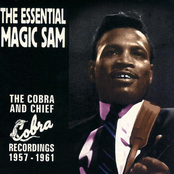 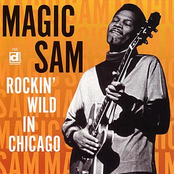 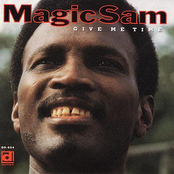 The Blues Collection 21: All Your Love