There is more than one artist by the name of Madsen. 1. Madsen is a rock band from Priesseck, a district of Clenze (Wendland), Germany. Three of the five members are brothers, so the band name is taken from their surname; Madsen. Their music contains elements of rock, punk, and pop, with German lyrics. The band was formerly known as Hoerstuatz. 2. Madsen is also Paul Madsen, an English electronic artist who creates atmospheric and melodic electronic music. 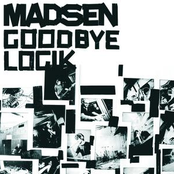 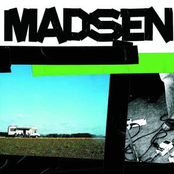 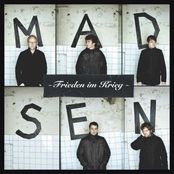 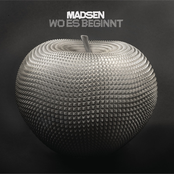 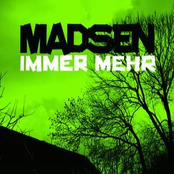 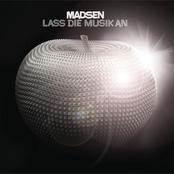 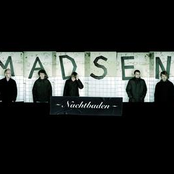 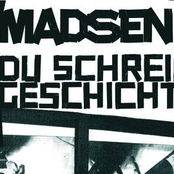 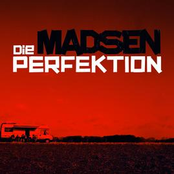 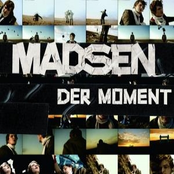 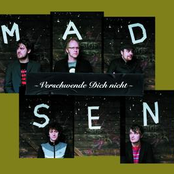 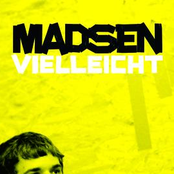 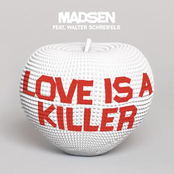 Love is a Killer 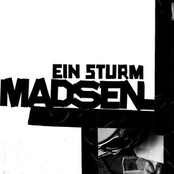 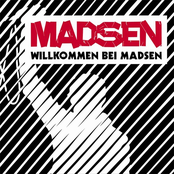 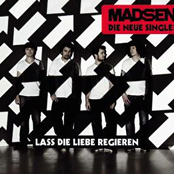 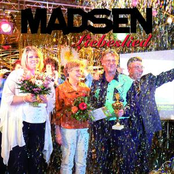