Often called the "Queen of Pop", Madonna is labeled by international authors as the greatest woman in music, as well as the most influential and iconic female recording artist of all time. Madonna is considered by many to be a global cultural icon, and her impact is often compared with that of The Beatles and Elvis Presley. Madonna was born Madonna Louise Ciccone, on 16 August 1958 in Bay City, Michigan, USA). Throughout her career, many of her songs have hit number one on international music charts 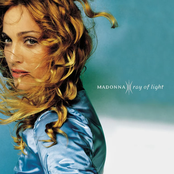 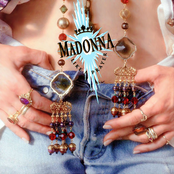 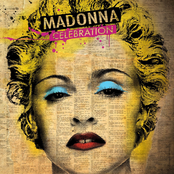 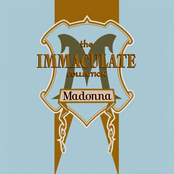 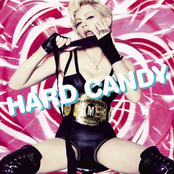 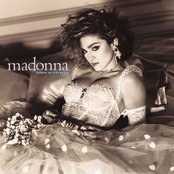 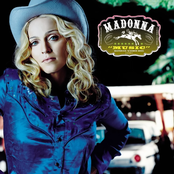 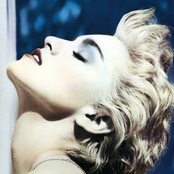 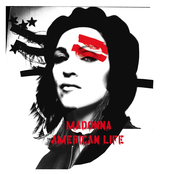 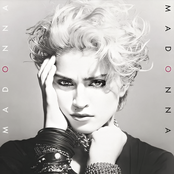 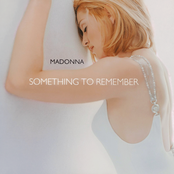 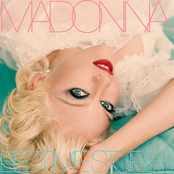 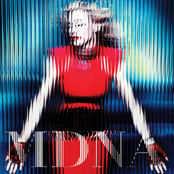 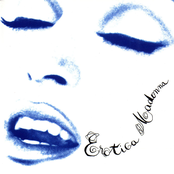 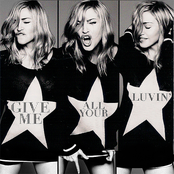 Give Me All Your Luvin' 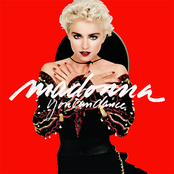 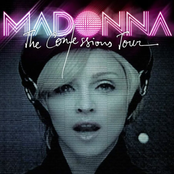 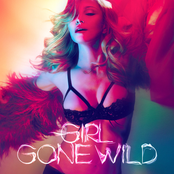 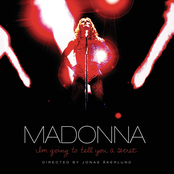 I'm Going to Tell You a Secret 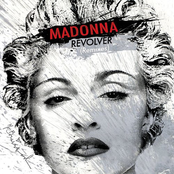 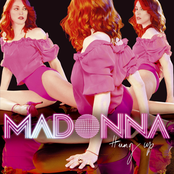 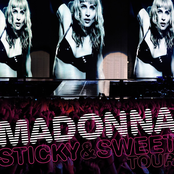 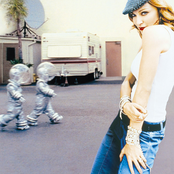 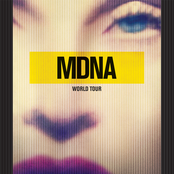