There are two groups called Madee. One from Spain, one from Tanzania. Madee is one of the most sensitive bands in spanish indie scene. They have been together for almost ten years with different names and different influences, but their best project, Madee, started in 2002 with the irruption of such a mighty album as "Songs from Cydonia", that not only made them sign up for BCore but also made them create Cydonia Records, one of Barcelona's most known labels. 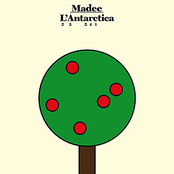 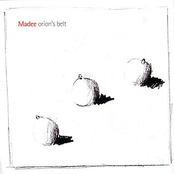 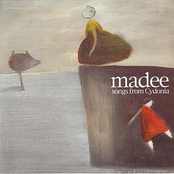 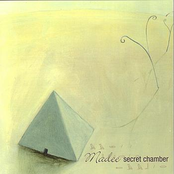