Malcolm McCormick, also known by his stage name Mac Miller, was an American rapper, singer-songwriter and record producer from Pittsburgh, Pennsylvania. He was also a noted record producer under the pseudonym Larry Fisherman. Raised Jewish and teaching himself music from a young age, McCormick defied the stereotypes of hip-hop and released his first mixtape under the name EZ Mac, titled "But My Mackin' Ain't Easy" in 2007, when McCormick was only fifteen. 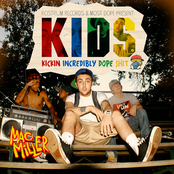 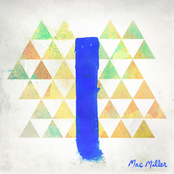 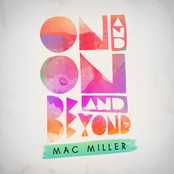 On And On And Beyond 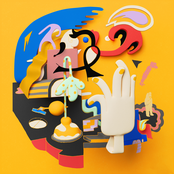 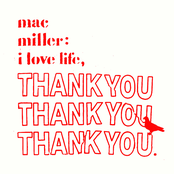 I Love Life, Thank You 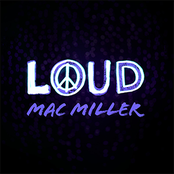 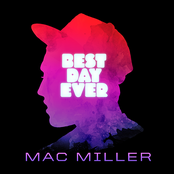 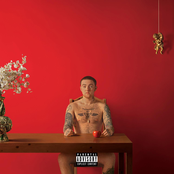 Watching Movies with the Sound Off 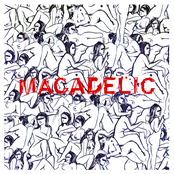 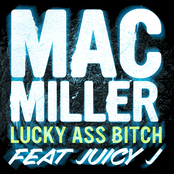