Gertrude Pridgett Rainey, better known as Ma Rainey (Columbus, Georgia, April 26, 1886 – Columbus, Georgia, December 22, 1939), was one of the earliest known professional blues singers and one of the first generation of such singers to record. She was billed as The Mother of the Blues. She did much to develop and popularize the form and was an important influence on younger blues women, such as Bessie Smith, and their careers. She first appeared on stage in Columbus in "A Bunch of Blackberries" at the age of 14. 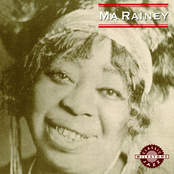 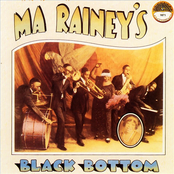 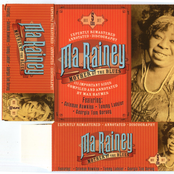 Mother Of The Blues