M People were a British house music act from Manchester which formed in 1990. They consisted of Mike Pickering, Heather Small and Paul Heard and Shovell. Pickering was a member of Factory Records dance act Quando Quango, but became more noted as one of the original DJs at The Hacienda. Heard was a member of Acid Jazz band Ace of Clubs. Heather Small was in the British Soul band Hot House who had released a number of critically acclaimed records without scoring any major success. 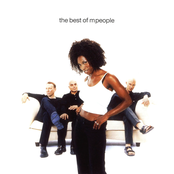 The Best of M People 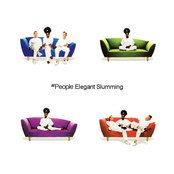 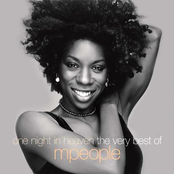 One Night In Heaven: The Very Best Of M People 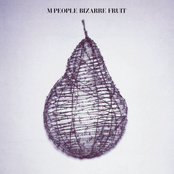 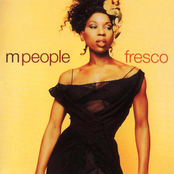 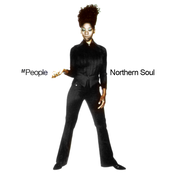 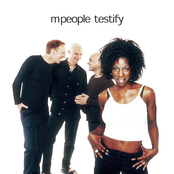 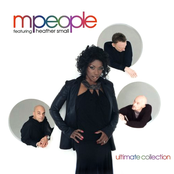 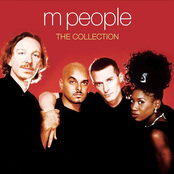 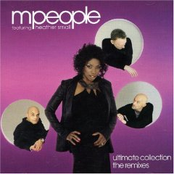 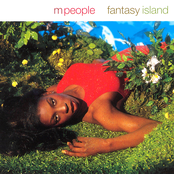 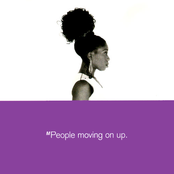 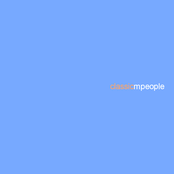