Lyle Lovett is an americana singer-songwriter and actor from Klein, Texas, who has been described as "the thinking man's cowboy". While typically associated with the alt-country genre, his albums typically incorporate folk, swing, blues, jazz and gospel music as well as more traditional country & western styles. The Night's Lullaby Songfacts reports that after twenty-six years with Curb, Lyle Lovett released his eleventh and last album for the record label, Release Me, on February 28, 2012. 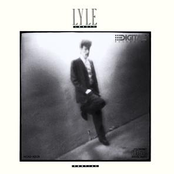 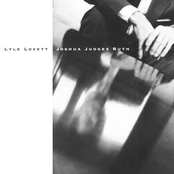 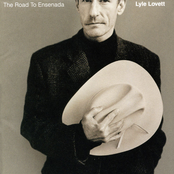 The Road To Ensenada 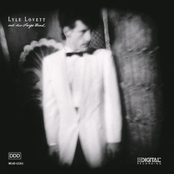 Lyle Lovett And His Large Band 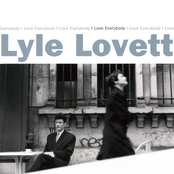 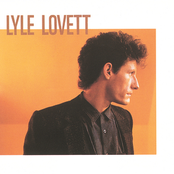 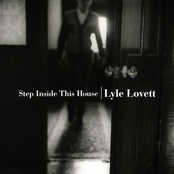 Step Inside This House 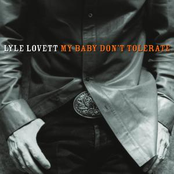 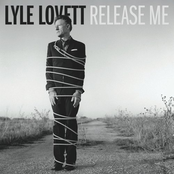 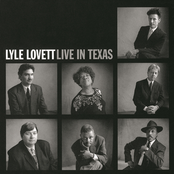 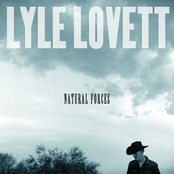 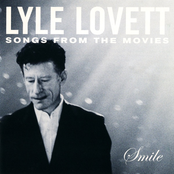 Smile (Songs From the Movies)