Lyfe Jennings (born Chester Jennings in Toledo, Ohio) is an African American R&B and soul singer-songwriter, record producer, and instrumentalist. He plays the guitar, bass, and piano which he integrates into his music. Jennings began singing at a young age in a Toledo church choir. He later joined a group called The Dotsons with two of his cousins and his older brother, Jay. The group separated in the early 1990s, and Jennings rediscovered music 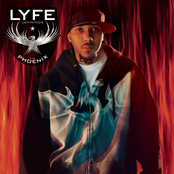 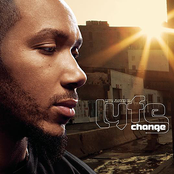 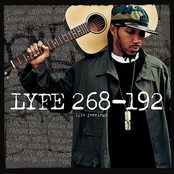 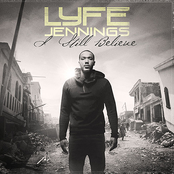 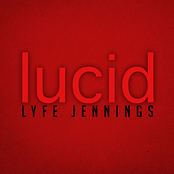