Lurrie Bell (Born December 13, 1958) is a blues guitarist and singer from Chicago, Illinois, USA. His father was renowned blues harmonica player Carey Bell. Lurrie started playing guitar at the age of six, and in his teens he polished his skills playing with the legends of Chicago blues scene including Eddy Clearwater, Big Walter Horton and Eddie Taylor not to mention his father. In the mid 1970's, he went on to join Koko Taylor's Blues Machine and he toured with the band for 4 years. 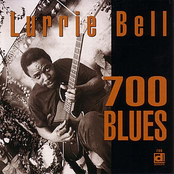 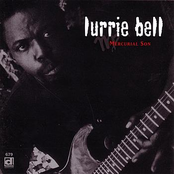 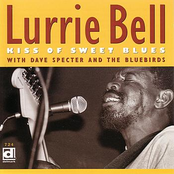 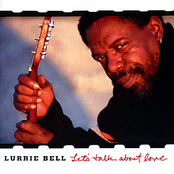 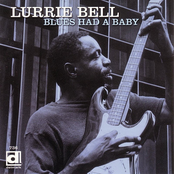 Blues Had a Baby