Lumidee (born Lumiana DeRosa) is a female American R&B singer-songwriter and rapper of Puerto Rican descent. Lumidee was born on August 24, 1984 in Bridgeport, Connecticut (later moving to Harlem, New York, United States). Her father died in 1995. She and her four siblings were raised by her grandparents. She began singing and rapping at the age of twelve. After graduating high school, she collaborated with local neighborhood producer DJ Tedsmooth to record her debut single 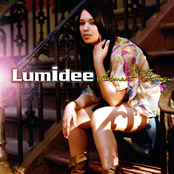 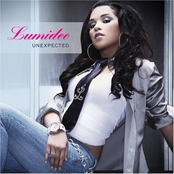 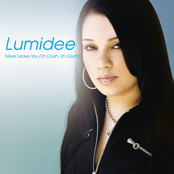 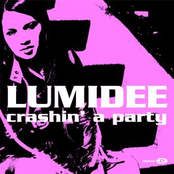 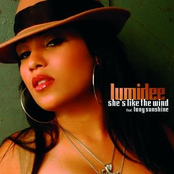