Lucy Hale, born June 14, 1989, is an American actress and singer. She is known for her roles as Becca Sommers in Bionic Woman, Rose Baker in Privileged, Sherrie in the horror film Scream 4, and as Aria Montgomery on the hit ABC Family series Pretty Little Liars. She is also known for her appearance on the reality show American Juniors. Hale was born in Memphis, Tennessee. She first appeared on the reality show American Juniors in 2003. She was part of the vocal quintet formed with the top 5 finishers. 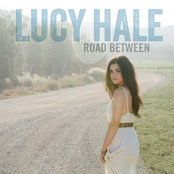 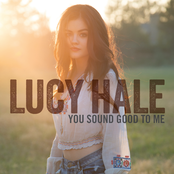 You Sound Good to Me 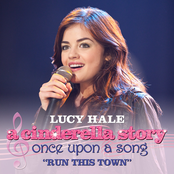 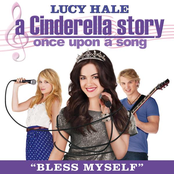