Lowell Fulson (March 31, 1921 – March 7, 1999) was a big-voiced blues guitarist and songwriter, in the West Coast blues tradition. Fulson was born in Tulsa, Oklahoma. He also recorded for business reasons as Lowell Fullsom and Lowell Fulsom. After T-Bone Walker, Fulson was the most important figure in West Coast blues in the 1940s and 1950s. According to some sources, Fulson was born on a Choctaw reservation in Oklahoma. Fulson has stated that he is of Cherokee ancestry through his father, but he has also claimed Choctaw ancestry. 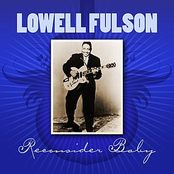 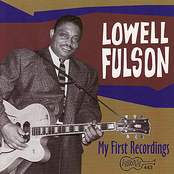 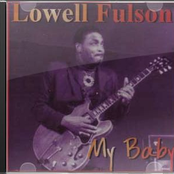 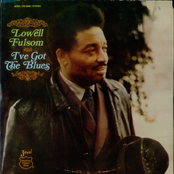 I've Got The Blues 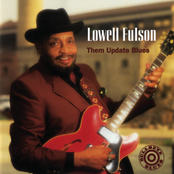 It's a Good Day 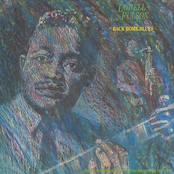 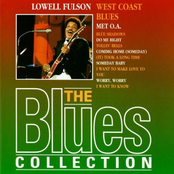