Although she doesn't tour nearly as much as she probably could, Austin-based vocalist Lou Ann Barton is one of the finest purveyors of raw, unadulterated roadhouse blues from the female gender that you'll ever hear. Like Delbert McClinton, she can belt out a lyric so that she can be heard over a two-guitar band with horns. Born February 17, 1954, in Fort Worth, she's a veteran of thousands of dance hall and club shows all over Texas. Barton moved 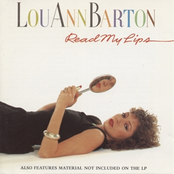 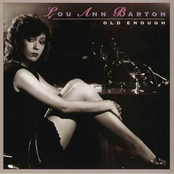 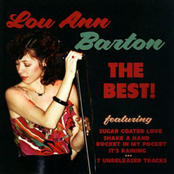