Loretta Lynn (born April 14, 1932 in Butcher Hollow,Van Lear, Kentucky) is an American country singer who was the leading country female vocalist during much of the 1960's and 1970's. In the 1970's she became one of the most famous women in all of America and frequently made "most admired women" polls alongside first ladies and world leaders. According to Songfacts, Loretta Lynn's superstar Country career started in 1960 when she recorded " I'm a Honky Tonk Girl " as her debut single. 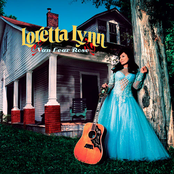 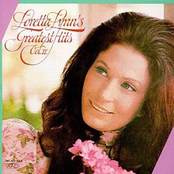 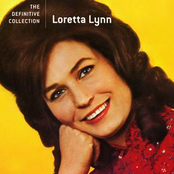 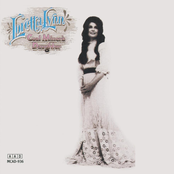 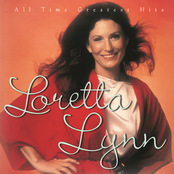 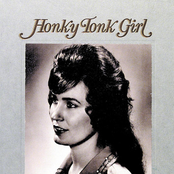 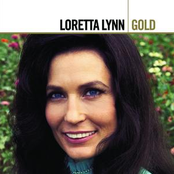 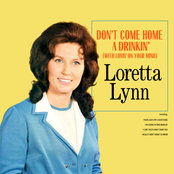 Don't Come Home A Drinkin' (With Lovin' On Your Mind) 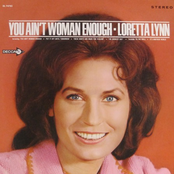 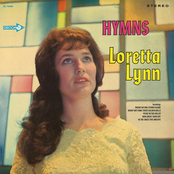 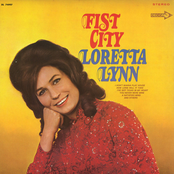 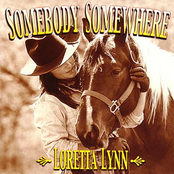 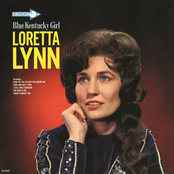 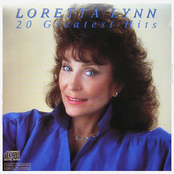 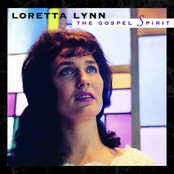 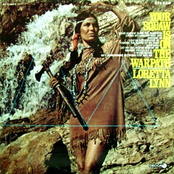 Your Squaw Is On the Warpath 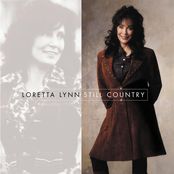 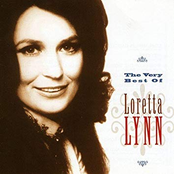 The Very Best of Loretta Lynn