Lonnie Holley was born on February 10, 1950 in Birmingham, Alabama, the seventh of 27 children. From the age of five, Holley worked various jobs: picking up trash at a drive-in movie theatre, washing dishes, and cooking. He lived in a whiskey house, on the state fairgrounds, and in several foster homes. His early life was chaotic and Holley was never afforded the pleasure of a real childhood. Since 1979, Holley has devoted his life to the practice of improvisational creativity. 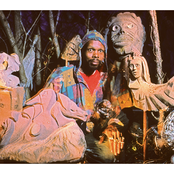 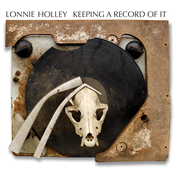 Keeping a Record of It