There are at least three artists known as Logan 1. A Korean singer from Ambitious Ambition 2. A hard rock band formed in Glasgow in 2003 3. An Argentinian djent/progressive metal solo project https://logandjent.bandcamp.com 4. A Spanish indie band 5. A Hip Hop artist known also as Logan from the Future. 2. Logan are a five piece hard rock band from Glasgow in Scotland, formed in 2003. They have released 4 cd's independently, chalking up over 20,000 sales and charting twice in the UK Rock Chart. 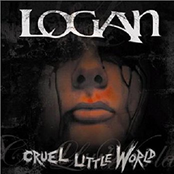 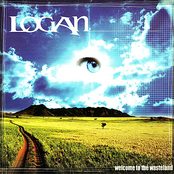 Welcome To The Wasteland