Logan Mize was born and raised in the small farm town of Clearwater, Kansas where his entire family owns and operates the town's only grocery store, Mize's Thriftway. Logan was a standout athlete at Clearwater High School where he won all-state honors as a football player, a wrestler, and as a sprinter. Although Logan started learning the piano at the age of 8 and continued lessons well into his teens, music was never considered as anything more than a warm-up method for the friday night football game. 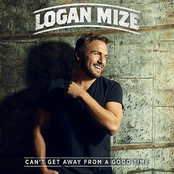 Can't Get Away from a Good Time 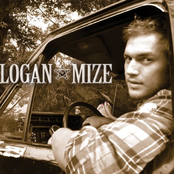 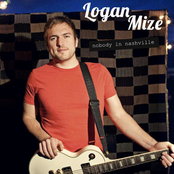 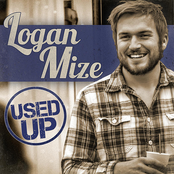 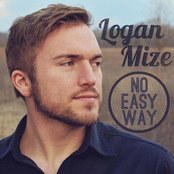