James Cecil Dickens (born December 19, 1920 - January 2, 2015), better known as Little Jimmy Dickens, is an American country music singer famous for his humorous novelty songs, his small size, 4'11" (150 cm), and his rhinestone-studded outfits. He started as a member of the Grand Ole Opry in 1948 and became a member of the Country Music Hall of Fame in 1983. Born in Bolt, West Virginia, Dickens began his musical career in the late 1930s, performing on a local radio station while attending West Virginia University. 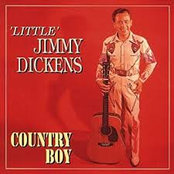 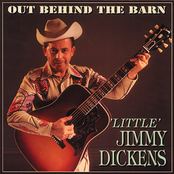 Out Behind the Barn 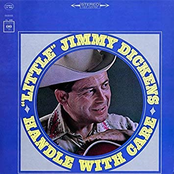