Lerato "Lira" Molapo was born in Daveyton, South Africa, on March 14, 1979. After winning a competitions for young singers and songwriters, Lira started performing live at the age of 16, singing both cover versions and self-penned songs. In 2000 she was discovered by musician and producer Arthur Mafokate, who had her sign with his own record label, 999 Music, and helped her release her debut album, All My Love (2003). Having left 999 Music, Lira teamed up with keyboardist Victor Mngomezulu 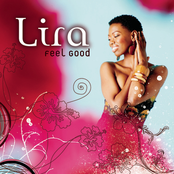 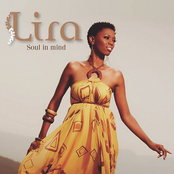 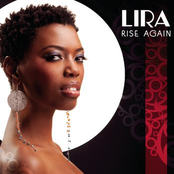