Lion Babe is an American electro soul duo from New York City. The duo is made up of singer Jillian Hervey and record producer Lucas Goodman. Following their meeting through a mutual friend, the pair released the single "Treat Me Like Fire", which raised their profile and led them to sign a record deal with Interscope. Following the signing, the duo released their self-titled debut EP in 2014. 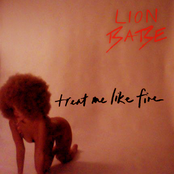 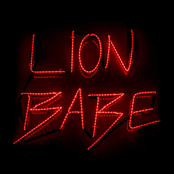