Lifter Puller, or simply LFTR PLLR was an indie rock band from Boston and the Twin Cities area between 1994 and 2000. Their music is considered rather innovative, with its angular riffs and a synth-infused sound that predated the 80's revival fads of the early 2000's. Arguably, however, the band is most known for frontman Craig Finn's elaborate lyrics, which often relied upon a well established universe of drug-addled coeds, cash-strapped nightclub proprietors 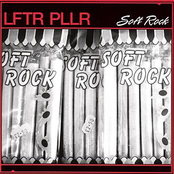 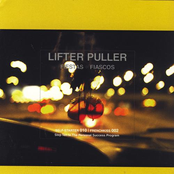 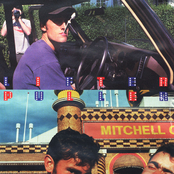 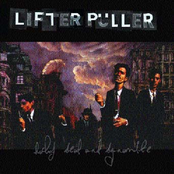 Half Dead and Dynamite 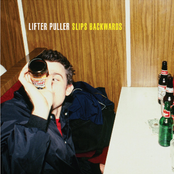 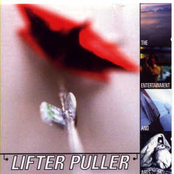 The Entertainment and Arts