The son of O'Jays founder Eddie LeVert, R&B vocalist Gerald LeVert launched his own recording career in the mid-'80s as the leader of the group LeVert. Rounding out the group was another one of Eddie LeVert's sons, Sean, in addition to member Marc Gordon, as the trio issued such popular recordings as 1985's I Get Hot, 1986's Bloodline (which spawned the number one hit single "Pop Pop Pop Goes My Mind"), 1987's The Big Throwdown, and 1988's Just Coolin', as the latter two releases earned gold certification. 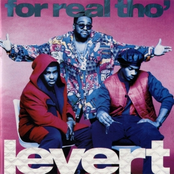 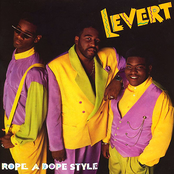 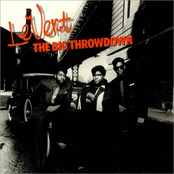 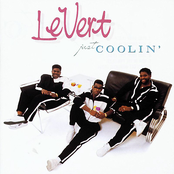 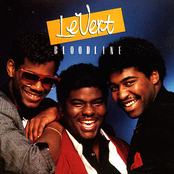