Leslie Meritt Hall (born November 15, 1981 in Ames, Iowa) is a rap artist and front-woman for the band Leslie and the Ly's and the operator of what is best described as a "gem sweater museum". Hall first began displaying herself in "strangely glamorous in unflattering ways" while attending Ames High School in Iowa. During her senior year, she entered the homecoming parade, as part of a prom queen campaign, donning a sparkling pink Goodwill gown, a neck brace, and a tiara (won by her mother who was crowned Miss Aurburn, Nebraska in 1970). 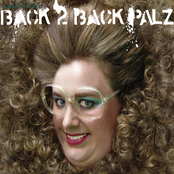 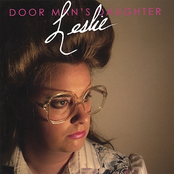 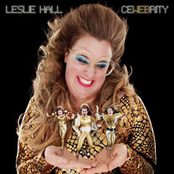 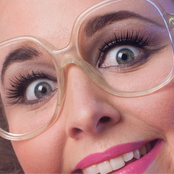