Leo Sayer (born Gerard Hugh Sayer, 21 May 1948) is a British-born singer-songwriter musician, and entertainer (now an Australian citizen and resident) whose singing career has spanned four decades. Sayer launched his career in the United Kingdom in the early 1970s, and became a top singles and album act on both sides of the Atlantic in the 1970s. His first seven hit singles in the United Kingdom all reached the Top 10 â€“ a feat first registered by his first manager, Adam Faith. 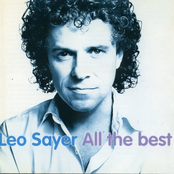 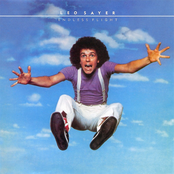 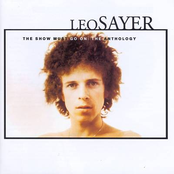 The Show Must Go On: The Leo Sayer Anthology 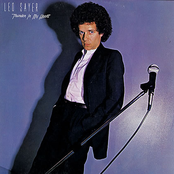 Thunder In My Heart

Living In A Fantasy 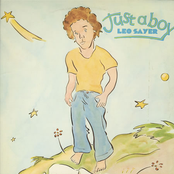 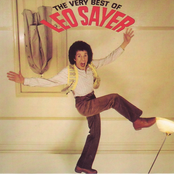 The Very Best of Leo Sayer 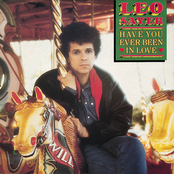 Have You Ever Been In Love 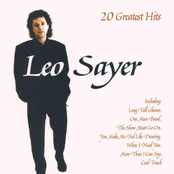 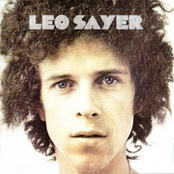 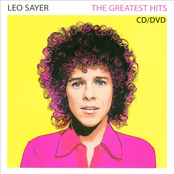 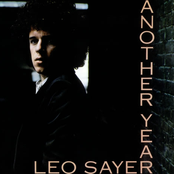 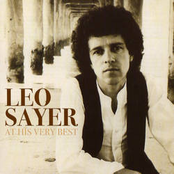 At His Very Best 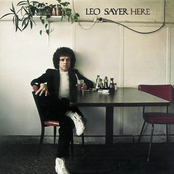 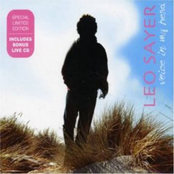 Voice in My Head 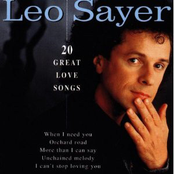