There are multiple artists with this name: 1) Lena Meyer-Landrut (born 23 May 1991), also known by her stage name Lena, is a German singer. She represented Germany in the Eurovision Song Contest 2010 in Oslo, Norway, and won the contest with the song Satellite which also became #1 in European charts. 2) Lena is a French dubby techno project by Mathias Delplanque. 3) Lena, aka Lena Griffin, is a multi-instrumentalist and ambient musician based in Portland, Oregon, United States. 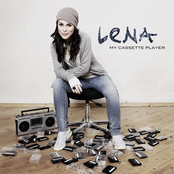 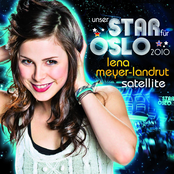 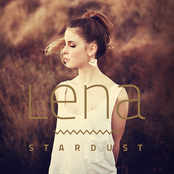 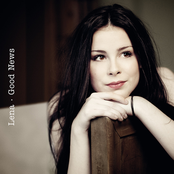 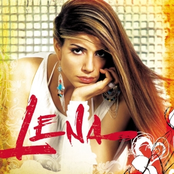 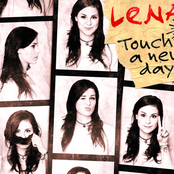