Leighton Marissa Meester (born April 9, 1986 in Texas, raised in Marco Island, Florida) is an American actress and singer-songwriter, best known for her role as Blair Waldorf in the TV show Gossip Girl. In April 2009, it was announced Meester signed a recording contract with Universal Republic. The album was said to be electronic, dancey, and edgy; she worked with JR Rotem, Kara Dioguardi, and several other producers. The first single, Somebody to Love, was released in fall 2009 and featured Robin Thicke. 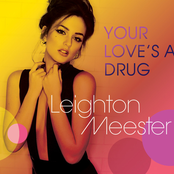 Your Love's a Drug 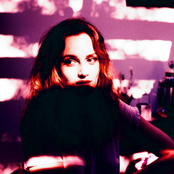