William Orville 'Lefty' Frizzell (March 31, 1928 – July 19, 1975) was an American country music singer-songwriter of the 1950s and a leading exponent of the Honky Tonk style of country music. His relaxed style of singing was a major influence on later stars Merle Haggard and Willie Nelson. Frizzell was born in Corsicana, Texas, but moved with his family shortly after his birth to El Dorado, Arkansas, where they remained until the early 1940s. Frizzell began playing the guitar as a very young boy and by age 12 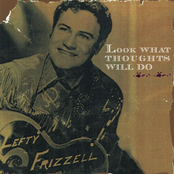 Look What Thoughts Will Do 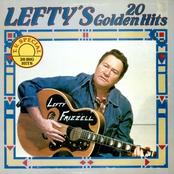 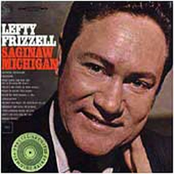 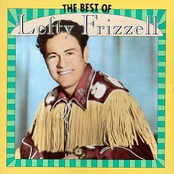 The Best of Lefty Frizzell 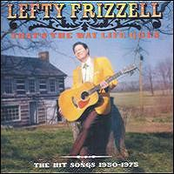 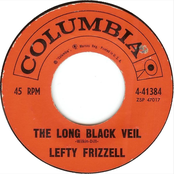