Lee Brice (born June 10, 1980 in Sumter, South Carolina) is an American country music artist. Signed to Curb Records' Asylum-Curb division since 2007, Brice has released four singles to country radio, all four of which have charted on the Billboard Hot Country Songs charts. Brice has also co-written singles for Garth Brooks, Tim McGraw and Adam Gregory. Lee Brice was born June 10, 1980 in Sumter, South Carolina. As a child, he learned to play the piano in addition to singing in church and writing his own songs. 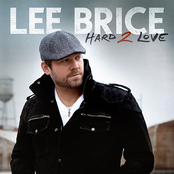 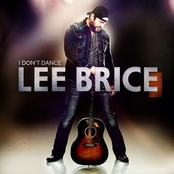 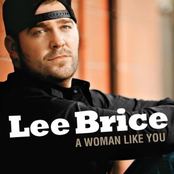 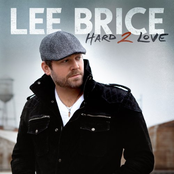