Lavender Diamond is a Los Angeles-based folk/country-pop quartet known for its light-hearted, often winsome sound, its simple, romantic lyrics, and the charismatic, whimsical stage presence and ethereal vocals of frontwoman Becky Stark. Formed in 2003, the band signed to Rough Trade Records in Europe and Matador Records in the US in 2006. They released their full-length album "Imagine Our Love" in 2007. The folk delight that is Lavender Diamond originally came to life in Bird Songs of the Bauharoque 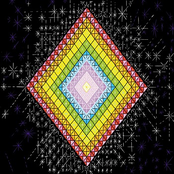 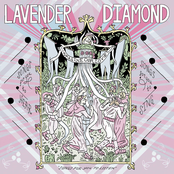 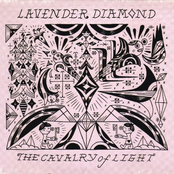 The Cavalry of Light 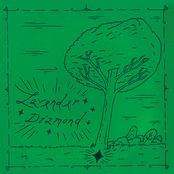 ARTIFACTS OF THE WINGED